Hypoparathyroidism predominantly affects women but can also affect men. There are approximately 80,000 and 110,000 people with hypoparathyroidism in the U.S.1,2,3 and E.U., respectively, of which about 80% are women.

What are the symptoms?

Clinical manifestations of hypoparathyroidism vary and impact a large number of tissues and organ systems, including the muscles, brain, heart, and kidneys. Despite available treatments, patients frequently experience persistent, life-altering symptoms and reduced quality of life. In addition, they often develop kidney disease and have abnormal bone architecture.

What are the complications?

More than two-thirds of women with hypoparathyroidism are peri- and post-menopausal and are, therefore, at an increased risk of developing osteoporosis, a condition characterized by weak and brittle bones that increases the risk of bone fractures. In addition, it is estimated that >50% of patients have elevated urinary calcium levels and about 25% of people with hypoparathyroidism have chronic kidney disease or kidney failure.

Standard of care treatments often do not keep calcium levels in the blood stable for a long period of time, which leads to frequent and severe symptoms.

They do not decrease urinary calcium, putting patients at risk of kidney disease. There is a 5-fold increase in the risk of long-term kidney complications and 26%7 of patients with hypoparathyroidism have already developed chronic kidney disease.

More than 50%8 of patients with hypoparathyroidism are peri- and post-menopausal women at an increased risk of developing osteoporosis and 17%7 actually have low bone mineral density (osteopenia or osteoporosis). Hypoparathyroidism causes abnormally low levels of bone turnover resulting in areas of bone thickening with abnormal structure likely to reduce elasticity and resistance to mechanical stress. Calcium supplementation and active vitamin D do not address this abnormality in bone metabolism leaving patients vulnerable to the risk of fractures over time. 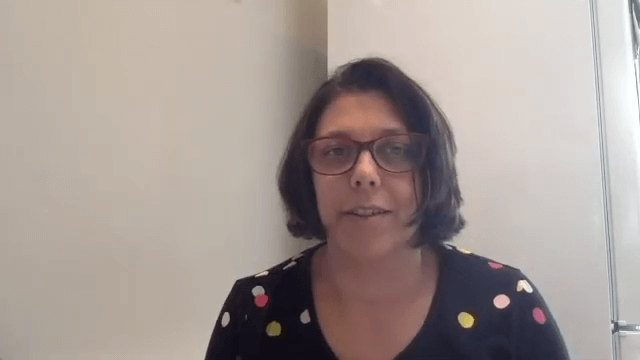 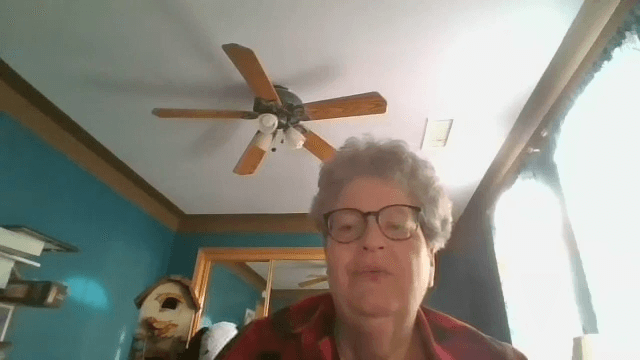 The mean age of acromegaly diagnosis is 40-45 years, but it is often diagnosed 4-10 years after onset due to its slow progression. It is estimated that there are 26,000 acromegaly patients in the U.S.8 and an additional 35,000 in the E.U.

What are the symptoms?

Symptoms vary and depend on the age of onset. When acromegaly occurs after puberty, it is characterized by enlargement of the soft tissues. In the very rare instances when the disease occurs prior to puberty, the excess GH and IGF1 also cause abnormally accelerated growth that can result in gigantism. In both instances, common features include enlargement of the hands, feet and jaw. Medical complications include cardiovascular disease (such as hypertension, which occurs in 30-50% of patients9 and cardiomyopathy potentially leading to heart failure10), impaired glucose tolerance and diabetes mellitus (30%-50% of patients at diagnosis)9, hypogonadism (~50% of patients resulting from tumor mass effect)9, bone and joint diseases (including vertebral fractures reported in 60% of patients)9, cerebrovascular events, sleep apnea (80% of newly diagnosed patients)11 and impaired respiratory function11.

The current treatment paradigm includes surgery to remove the tumor, which may be curative, and which can normalize GH production and IGF-1 levels, but it is unsuccessful or not feasible in ~60% of cases.
Medical therapies are also available to decrease the elevated IGF-1 levels caused by the excess GH produced in acromegaly. Somatostatin analogs (SSAs), which act directly on the pituitary to inhibit the secretion of GH, are often used first line. Dopamine agonists, which also suppress GH secretion from the pituitary, may be used as adjunct therapy. GH receptor antagonists, which act to block the interaction between GH and its receptor, are usually a second line monotherapy. Even with recent advancements, only about 40% of acromegaly patients achieve ideal symptom control using existing treatments.

Patients with persistent disease after surgery who are not adequately controlled with current medical therapy may undergo radiotherapy to suppress the pituitary tumor, but this option can be associated with significant additional morbidities and is not widely used.

As a result of the current treatment landscape, significant unmet needs persist for patients with acromegaly, in particular in terms of improved symptom control and long-term outcomes.

Learn more about AZP-3813 »
Scroll to Top
We use cookies to ensure that we give you the best experience on our website, to perform statistics of visits and to optimize the functioning of the site. By clicking on the “Accept” button, you consent to the use of cookies on our site. However you may visit Cookie Settings to provide a controlled consent. Cookie settingsREJECTACCEPT
Manage consent

This website uses cookies to improve your experience while you navigate through the website. Out of these cookies, the cookies that are categorized as necessary are stored on your browser as they are essential for the working of basic functionalities of the website. We also use third-party cookies that help us analyze and understand how you use this website. These cookies will be stored in your browser only with your consent. You also have the option to opt-out of these cookies. But opting out of some of these cookies may have an effect on your browsing experience.
Necessary Always Enabled
Necessary cookies are absolutely essential for the website to function properly. These cookies ensure basic functionalities and security features of the website, anonymously.
Analytics
Analytical cookies are used to understand how visitors interact with the website. These cookies help provide information on metrics the number of visitors, bounce rate, traffic source, etc.
Others
Other uncategorized cookies are those that are being analyzed and have not been classified into a category as yet.
Save & Accept